Sukhoi Su-25K is the export variant of the Su-25 made for the Soviet Air Force. The original Su-25 was designed in the Soviet Union and was direct counterpart of the Fairchaild A-10 Warthog. Su-25 featured heavy armament and two-engine design, which made it very reliable close air support platform.

Su-25 was used extensively in Afghanistan by the Soviet Air Force. Later on, Su-25 was used in various conflicts, proving itself as a tough airplane, capable of sustaining serious damage and returning at its home base even with missing empennage surfaces and/or non-working engines. Su-25K was exported to various Warsaw Pact countries, some of which still use it to this day. 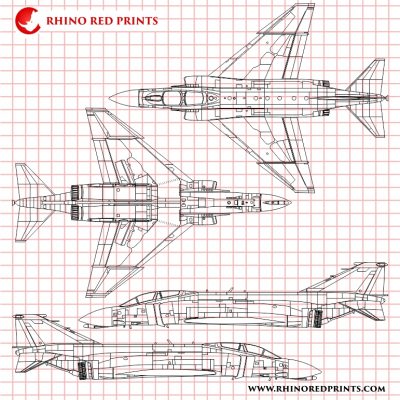 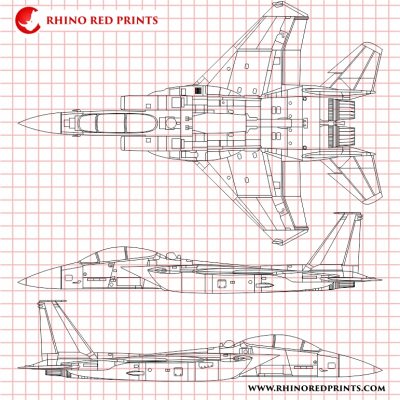 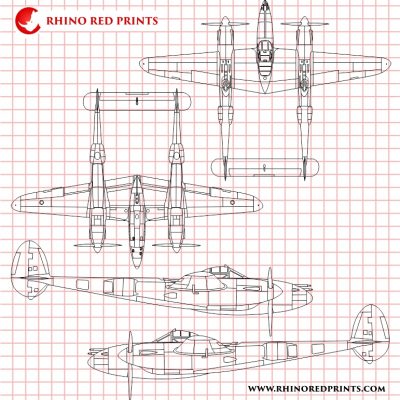 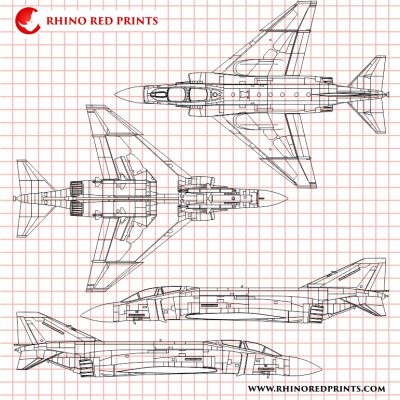