Dassault Balzac V was a delta-wing vertical take off and landing jet project with potential supersonic capabilities. In that sentence alone there is so much information that it takes few moments for one to get his head around it. But it is no surprise, considering that the 1960s were years during which aviation Worldwide was rushing through so many exceptional ideas. Balzac was France’s attempt to compete with Kestrel /soon to become Hawker Siddeley Harrier/, but in the end serial production Dassault plane was scratched from the drawing table. 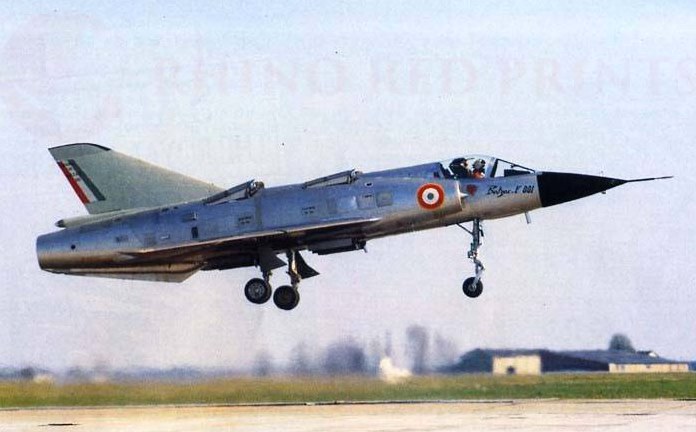 Blueprints of the Balzac V made it to our Interesting Drawings list for many reasons, but the most important one is that this delta-wing plane is beautiful and in the same time – VTOL. This is an extremely rare combination and we didn’t hesitate much before adding it to our list of wanted drawings. It featured so much for its time that we can easily call it a pioneer. Electronic flight control system was among its innovations. That by itself was a giant leap ahead. Numerous engines was another feature nowadays implemented in drone technology. There were many other ideas too. Unfortunately, all ended prematurely. 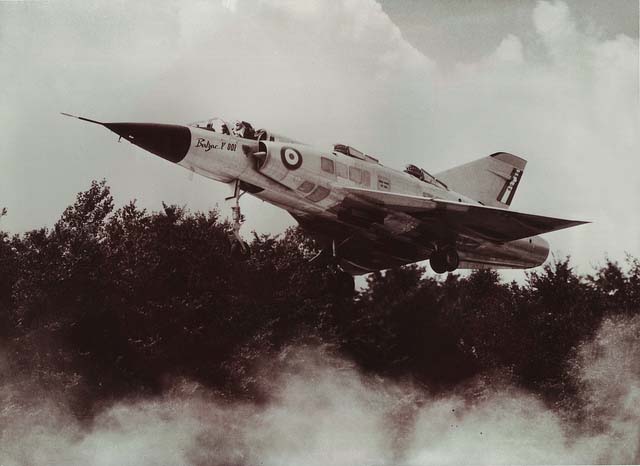 The testing of the two built prototypes began in the early sixties, but after a more deep evaluation and two fatal accidents during testing, the project was abandoned. All ended in 1966. Balzac never went supersonic too. It had the potential to do it, but that was never exploited. Nevertheless, we have a history mark left by an airplane, that featured one /British made surprisingly/ engine, accompanied by 8 thrust engines that kept it in control during slow speeds and hover. This, especially imagined as a cutaway is a fascinating idea. And even though we at Rhino Red Prints at this point do not do cutaways, in the future we might do so. With that said, a regular drawing in 3- or 4-sided view vector file is something that we consider for the Balzac. We believe it is a must for our portfolio of vector drawings. 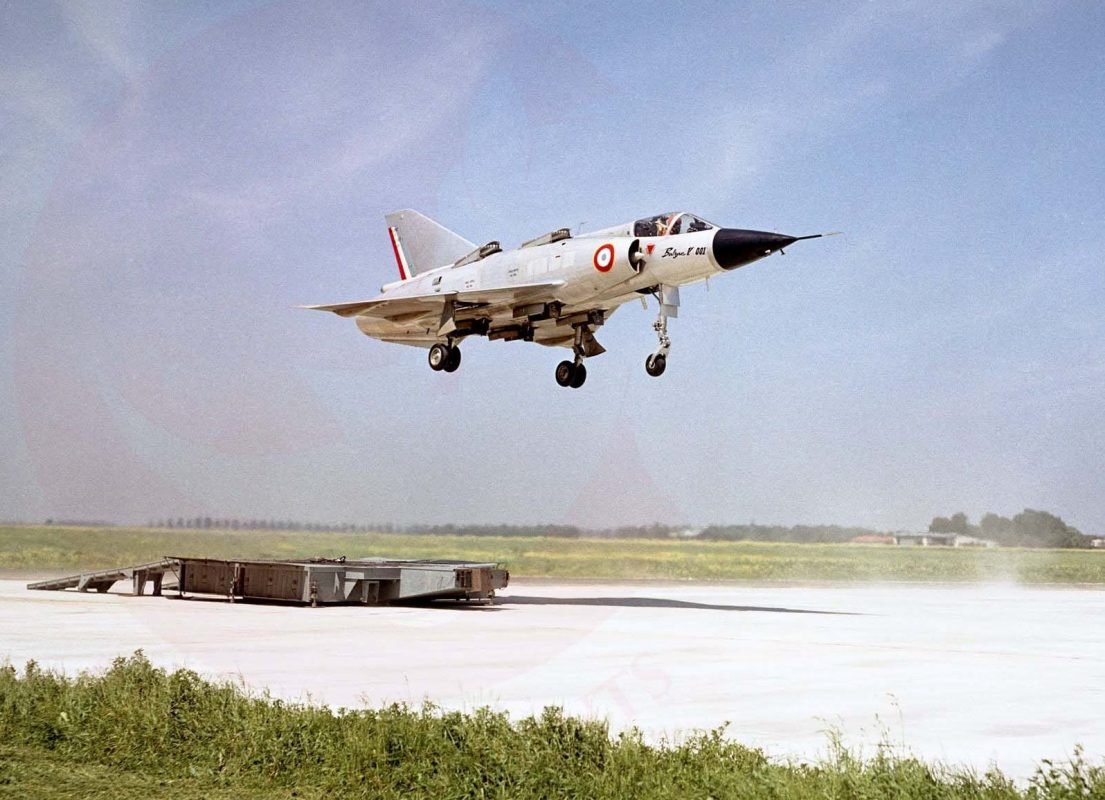 Among our Interesting Drawings series of articles, there are some blueprints that are hardly doable due to the lack of information. There are others, that we might try to do, but not anytime sooner. However, Dassault Balzac is one of those vector file bundles that we would put extra effort in, if we get a chance to see its original blueprints. It features so much more than any regular aircraft, that missing the opportunity would be a crime. Same goes for the Dassault Mirage IIIV, but that is a story for another time.