Lockheed AH-56 Cheyenne was a high-speed attack helicopter developed by Lockheed Corporation for the United States Army. Only 10 were ever made. That happened in the 1960s. Project ended with no serial production, despite Cheyenne’s undisputable qualities. Being very beautiful and ahead of its time by decades, this potential vector file made it in our Interesting Drawing series.

There is plenty of information on the subject. Unlike our other “unicorn” drawings, this AH-56 project can happen easily. And it will. We decided to add it here, because it is still not ready to be published in our Rhino Red Prints library. RRP are expanding slowly the helicopter drawing database, with widespread aircraft being put first. Lockheed Cheyenne is not so popular unfortunately. It is beyond brilliant in the same time. 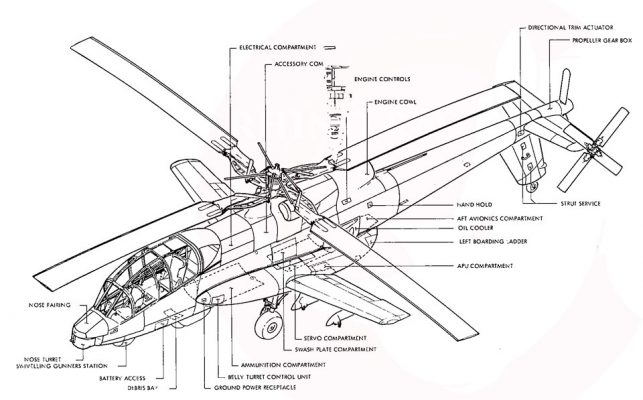 Cheyenne featured a four blade rotor, complimented by a tail-mounted thrusting propeller. Unlike any other helicopter, it featured wings too. If you look at it from today’s perspective, it looks like a hybrid in between OV-10 Bronco, A-10 Warthog and a helicopter, but so mixed up, that you cannot tell which part came from which bird. Cheyenne was super-fast for its time and was designed to fulfill the needs that Bell UH-1 was uncapable of doing. Work demanded was a lot for this project, but the future was beyond bright. 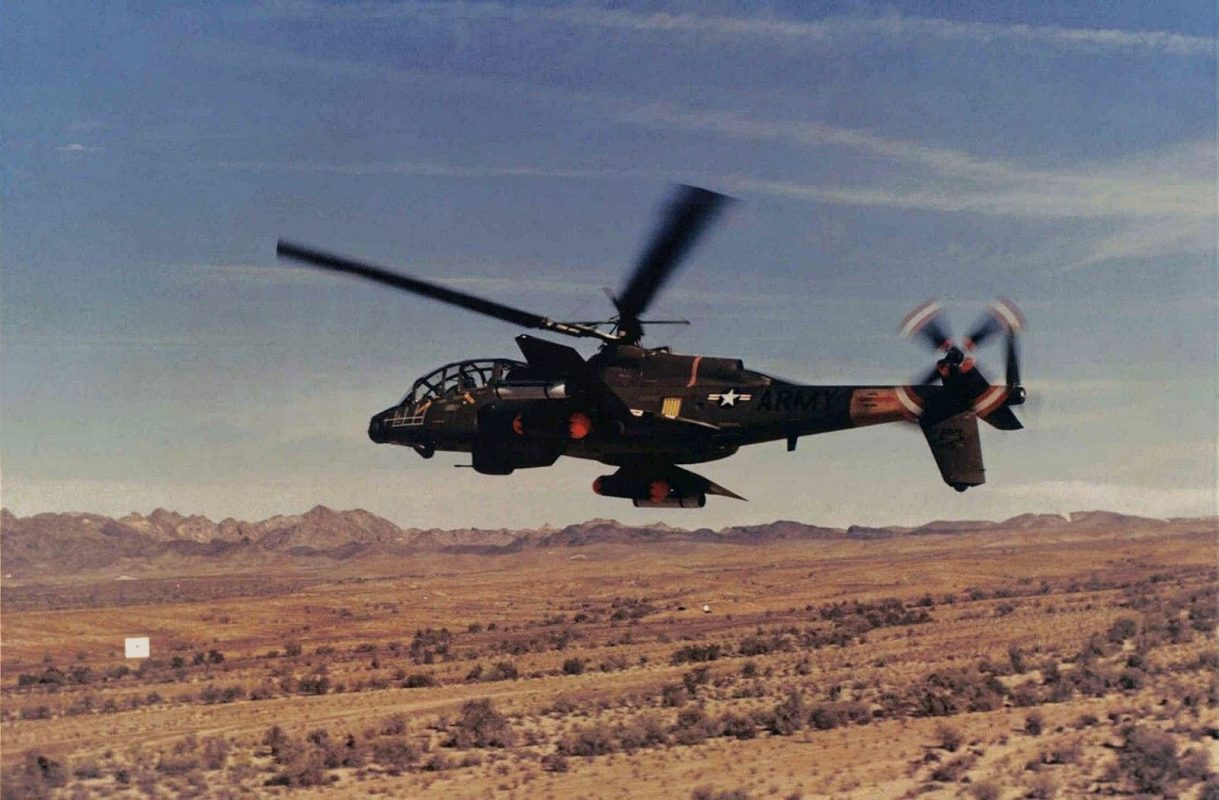 AH-56 was chased by many design problems and drawings had to be reworked several times. That is not surprising, considering its complexity and the amount of innovation embedded in its design. Many issues with stability annoyed the test pilots, which were addressed from Lockheed, however at some point the project started to seem unfriendly to the Army. During the testing phase a crash occurred killing the test pilot. That was ultimately the last nail in the coffin of the advanced attack helicopter. 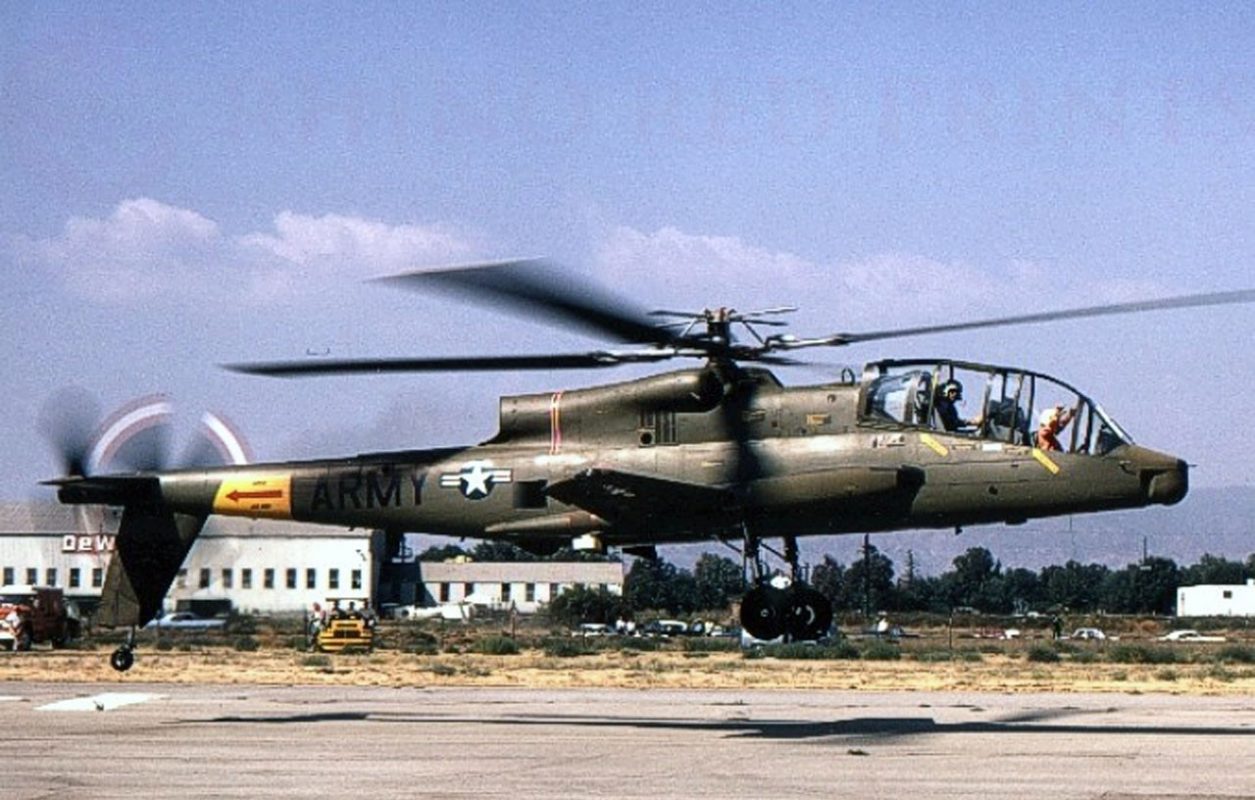 Quickly afterwards, US Army announced a new program for an Advanced Attack Helicopter, which ultimately led to the development of the Hughes AH-64 Apache. Latter one, even though a fearsome military machine, never had the potential that AH-56 Cheyenne had. Lockheed were on fire /in the positive sense/ at that time of the century, providing various and extremely advanced products, like SR-71 and U-2. Cheyenne would’ve been their take in the rotor-driven World. And exactly like the Dragon Lady and the Blackbird, it would’ve been way ahead of its time. Unfortunately, that never happened. 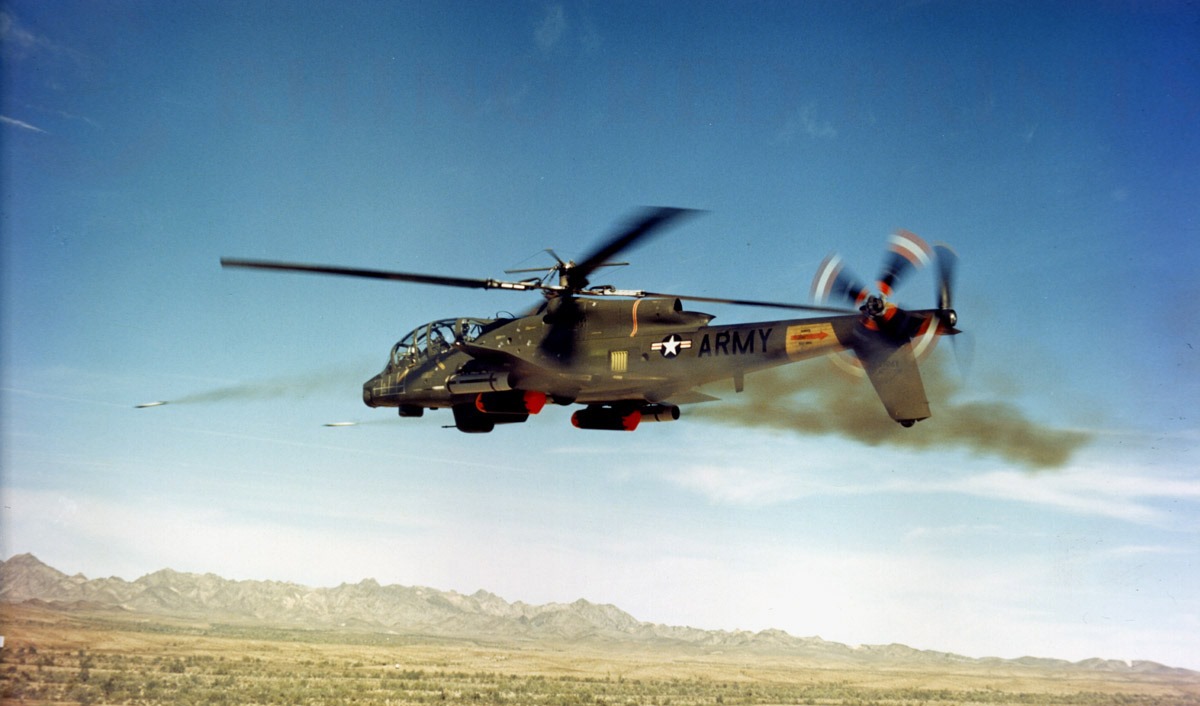 With that said, our AH-56 Cheyenne vector drawing will happen. We have all the info and we will turn it into a file combo sooner rather than later. But that is pretty much all we can do to honor this superb Lockheed creation. Writing the article was too, our way to give admirations to the Cheyenne. Nothing much else can be done. AH-56 is lost forever. The concept though, lives on.