Rhino Red Prints have some MiG-21 drawings in the RRP portfolio. Some are available, others – yet to be released. However, the subject family is enormously big. There are many modifications and variations among them. Nevertheless, basics of the famous “balalaika” we have already covered. Among MiG-21 line there is an experimental aircraft that we would like to provide to the public though. At this point, it is still in “unicorn” phase, due to the lack of serious drawings. With that said, we would like to add here, that we can easily provide the MiG-21I at a decent level even now. But we want to give more than “decent”  for this specific blueprint /red print in our case/. Devil is in the details with that one. 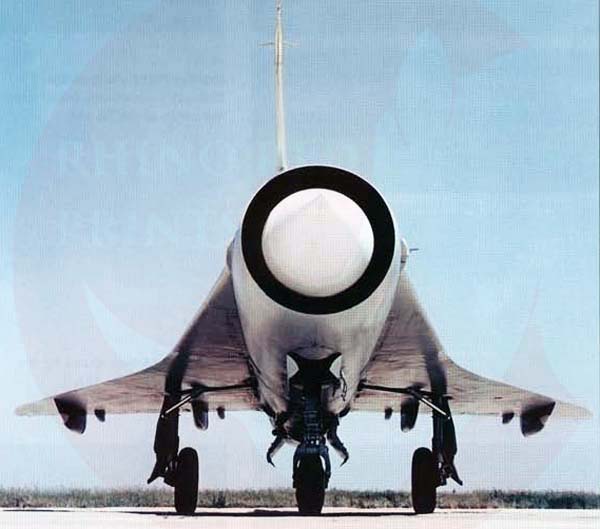 MiG-21I or “Analog” as it became famous, is an aircraft designed to test the wing of /then/ upcoming Tupolev Tu-144 supersonic passenger transport. The delta-wing MiG was derived from MiG-21S, but with significant changes embedded. As many probably guessed already, the control system due to the delta was completely different compared to the original plane that featured horizontal stabilizers. With MiG-21I Analog, there were ailerons mounted on the whole trailing edge of the wing and that is the section that we would like to explore more in our drawings. Somehow, this area was always under-drawn and simplified in the schematics available to the public. There’s our “unicorn” if you wonder where it is hidden.

MiG-21I Analog began in 1964 under the code name A-144 and its first prototype was finished in 1968. For an year an a half, 140 flights were performed, reaching speeds ranging from 200km/h to 2100km/h and altitudes up to 62 000 feet. One prototype was lost and the other was used for further training of first Tu-144 crews. In general plane was very agile, but with slower acceleration compared to MiG-21S. That was expected, considering the larger wing area. A lot was learned from the testing. 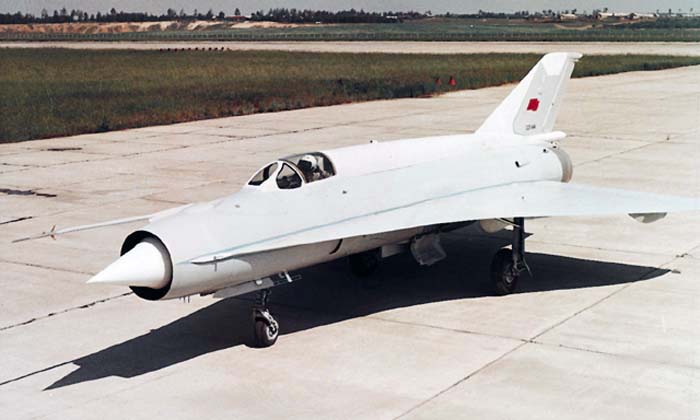 Unfortunately, most of the information is not currently available to the general public. It was probably lost forever. However, the drawings available are not exactly correct, but the original blueprints cannot be retrieved easily, if at all. With that said, we would really like to present a vector file for this plane, because there is basis for conversions using some scale models and our modeling public expressed interest more than once, citing Analog as one of the most desired releases in 48th scale. 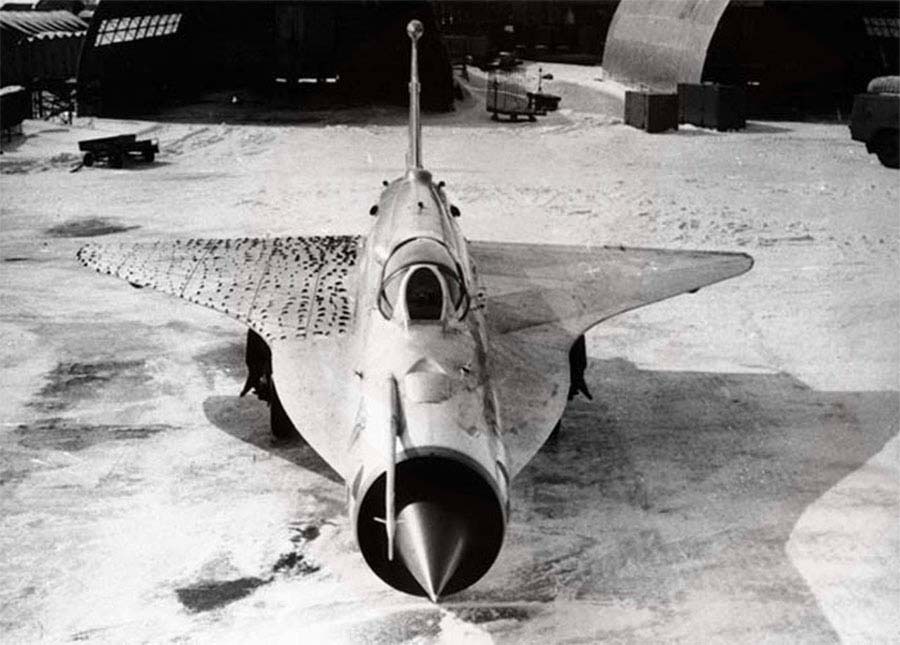 Rhino Red Prints are made in 48th scale originally, because that serve most of the modelers needs as well as larger part of the publishers. However, we are still not ready with any decent representation of the wing drawings of MiG-21I in quarter scale. We are researching, but as with other interesting drawings, we haven’t found enough yet. Currently our only option is to visit the surviving example of the Analog in Monino museum, and get the information first hand.

Who knows, maybe if we don’t find anything in the future, we will get there and get the job done!